The African Court of Justice and Human Rights: a beacon of hope or a dead-end odyssey?

One need only spend ten minutes â€˜googlingâ€™ the terms â€˜African Court of Justice and Human Rightsâ€™ and â€˜African Unionâ€™ in a diversity of constructions, to come up with a variety of derogatory expressions and descriptions such as â€˜toothless, timid and ineptâ€™, â€˜a toothless dobermanâ€™, â€˜a toothless bulldogâ€™, and â€˜whistling in the wind?â€™, amongst others. The accusations of incompetence which have been levelled against the African Union (AU) and the newly formed African Court of Justice and Human Rights (ACJHR) will be investigated in this paper. As a point of departure, the historical development of the ACJHR in the African system will be considered. Thereafter, key criticisms levelled against the Court will be examined and evaluated. In light of the aforementioned, the advantages and disadvantages of regional systems in international law will be assessed. Finally, whether or not the AU has created an impotent and ineffective ACJHR will be contemplated, taking into account the findings and conclusions reached vis-Ã -vis the above-mentioned considerations. 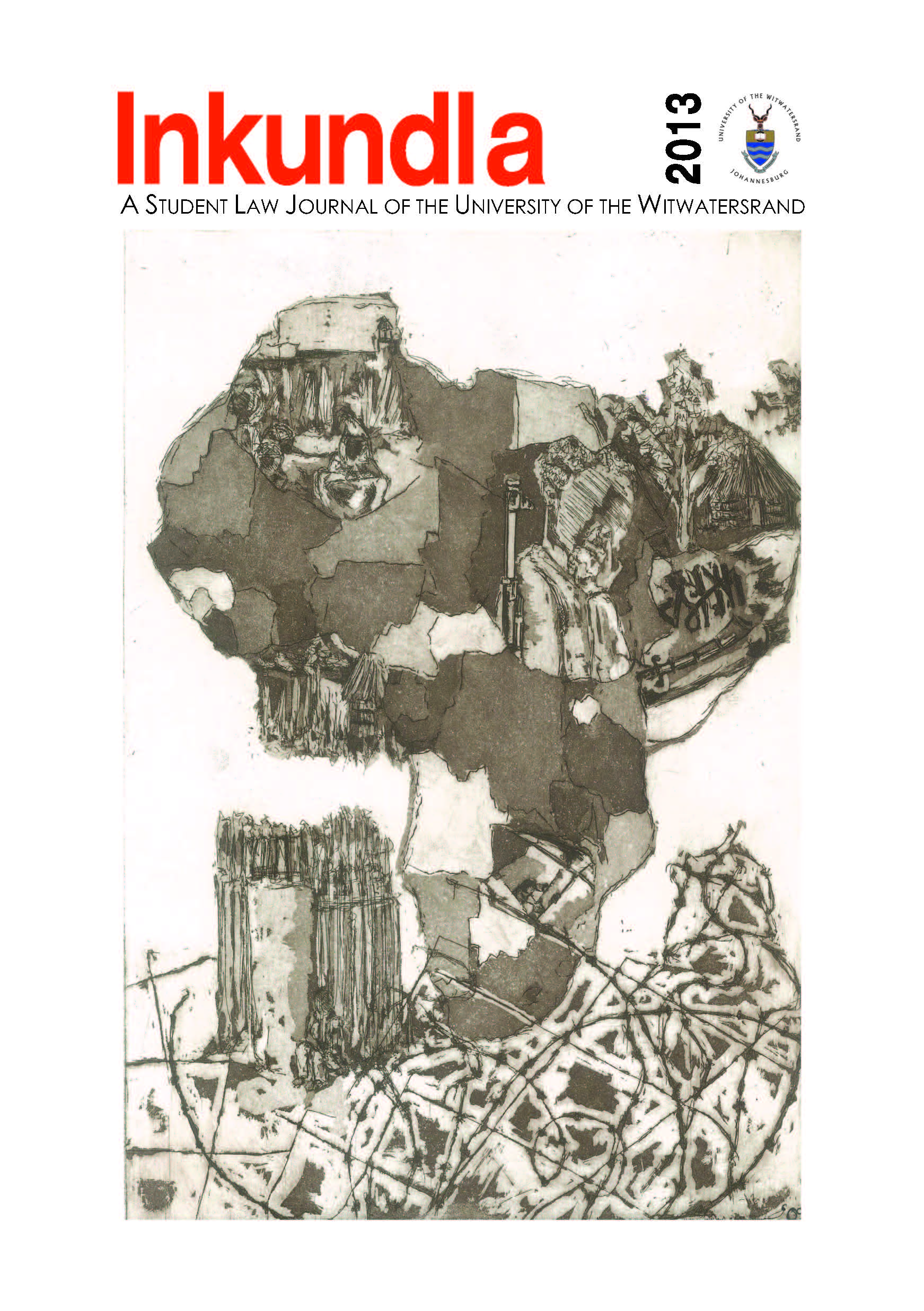